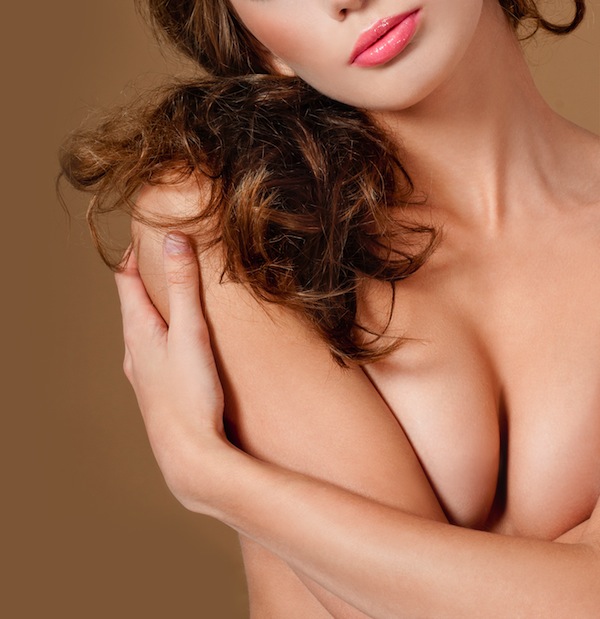 Breast reconstruction restores a natural, symmetrical appearance to the bosom, maintains body proportion, allows clothes to fit better, and most important of all, boosts self-confidence for women who have lost one or both breasts to mastectomy or who lack breasts due to a congenital or developmental abnormality. Reconstructive surgeons strive to create a new breast and nipple that resemble the woman’s natural breast as closely as possible in shape, size and position.

Women whose cancer seems to have been eradicated with mastectomy are the best candidates for breast reconstruction. Those with health problems such as obesity and high blood pressure and those who smoke are advised to wait. Others prefer to postpone surgery as they come to terms with having cancer, consider the extent of the procedure, or explore alternatives.

The reconstruction itself consists of multiple operations, the first of which involves creation of the breast mound and is performed during or after mastectomy in a hospital under general anesthesia. Later surgeries, if necessary, may be done in the hospital or an outpatient facility, with either general or local anesthesia.

There are several ways to reconstruct the breast, both with and without implants; your breast surgeon and plastic surgeon should work together with you in deciding which is best for you.

The most common technique combines skin expansion with implant insertion. First, the surgeon inserts a balloon expander beneath the skin and chest muscle where the reconstructed breast will be located. A saline (salt water) solution is then injected into the expander through a tiny valve beneath the skin over a few weeks or months, eventually filling it and stretching the skin. The expander may then be left in place or replaced with a permanent implant. A final procedure reconstructs the nipple and areola (dark area of skin around the nipple). Some patients do not require tissue expansion and begin with the implant.

Another, more complicated type of implant reconstruction involves the creation of a skin flap using tissue from other parts of the body. If the flap is not large enough to serve as the new breast by itself, an implant is then inserted beneath it. Tissue for the flap consists of skin, fat and muscle from the back, abdomen or buttocks and may either be surgically removed and reattached (free flap, requiring a microvascular surgeon) or remain connected to its original blood supply and “tunneled” through the body to the chest (pedicled flap). Advantages over implant insertion are a more natural look and feel for the breast and abdomen, and elimination of any risks associated with silicone implants; disadvantages are scars at the breast and donor-tissue site, and longer recovery. 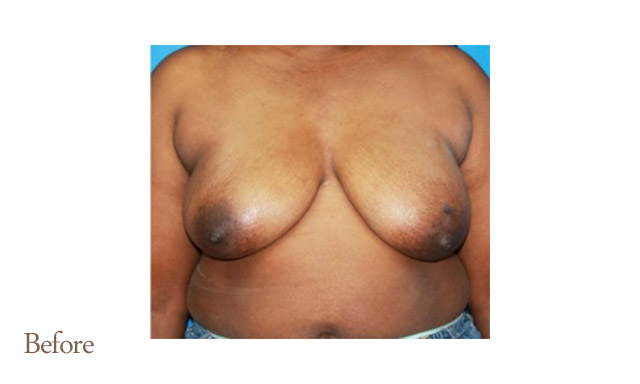 See Our Breast Reconstruction Before and After Gallery

Most patients are tired and sore for a week or two, and recovery can take up to six weeks, but you will be released from the hospital in two to five days. Stitches are taken out in a week to ten days. A surgical drain may be left in place to prevent a build-up of fluid in the reconstructed breast; this will be removed after a week or two.

The reconstructed breast will be numb following surgery, but it is possible that some sensation will return as time passes. Scars will fade, but not disappear. Periodic mammograms with a radiologist trained to examine breasts with implants are recommended.


Breast reconstruction has not been proven to affect the recurrence of cancer or other diseases, chemotherapy or radiation treatment.

Nevertheless, in addition to the complications possible from any surgical procedure (bleeding, fluid collection, excessive scar tissue, or difficulties with anesthesia), there are some risks inherent in breast reconstruction, including infection around the implant, if an implant is used, and capsular contracture, when the scar (capsule) around the implant tightens, causing the breast to feel hard. Treatment for capsular contracture varies from “scoring” the scar tissue to removing or replacing the implant. Some patients may need time to come to terms emotionally with their new breasts.