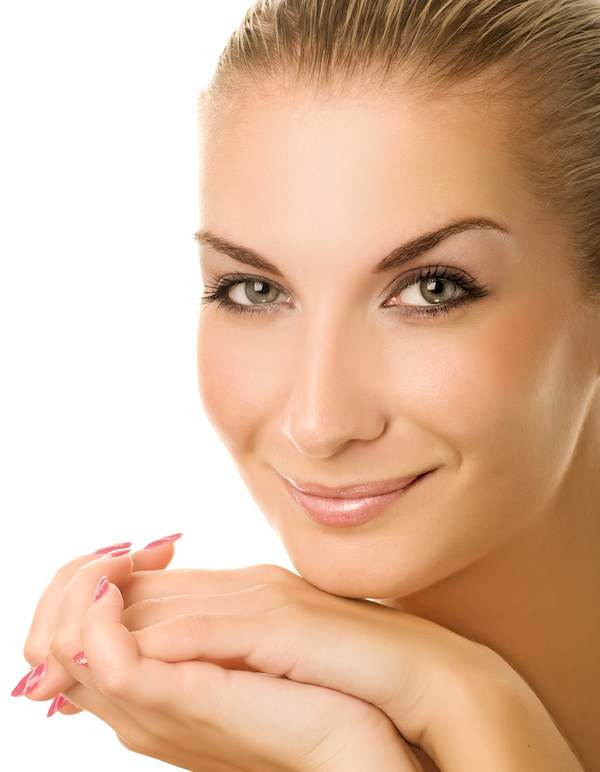 Browlifts can revitalize drooping or lined foreheads, helping you to look less angry, sad or tired. Using either traditional or minimally invasive (endoscopic) methods, browlifts involve the removal or alteration of the muscles above the eyes to smooth lines and raise the eyebrows for a more youthful appearance. The procedure is often combined with other operations such as blepharoplasty (eyelid surgery) and facelifts to improve the look of the eyes and other areas of the face.

While browlifts are typically performed on patients aged 40-60 to counteract the effects of aging, anyone with lined or inelastic skin on the forehead – whether it’s caused by muscle activity or inherited conditions – are eligible. The procedure is usually performed in an office-based facility or surgery center under local anesthesia and sedation.

If you aren’t sure whether you want a browlift, try standing in front of a mirror and placing the palms of your hands to the sides of your eyes above the eyebrows. Then pull the skin back from the eyes, raising the forehead. This is approximately how the procedure will make you look.

Browlifts may be performed in one of two ways: with conventional methods, in which the incision is hidden beneath the hairline (for patients with thinning or receding hair, who are bald or who have had previous surgery in the area, the incision will likely be moved somewhere less conspicuous); or with an endoscope, in which a tiny camera and instruments are inserted through a few small incisions. Both techniques produce similar results. You and Dr. Spann will discuss which option is better for you.

Note: Patients with very short hair may want to let it grow before surgery to better camouflage the healing scar.

First, the patient’s hair is tied with rubber bands near the incision site. Then Dr. Spann makes a coronal (headphone-shaped) incision behind the hairline, stretching between the ears and across the top of the forehead. The incision may be placed further back or made along the skull bone joints to minimize visibility in patients with thinning hair or who are bald. Then the forehead skin is lifted, tissue is removed, muscles are adjusted and the eyebrows may be lifted. Excess skin is trimmed and the incision is closed with stitches or clips. The site is washed and the rubber bands are removed. Dr. Spann will protect the stitches with gauze or bandages.

After the hair is tied as with the traditional procedure, Dr. Spann makes three to five short incisions (less than an inch long) behind the hairline. The endoscope is placed in one so Dr. Spann can see beneath the skin without having to make a large incision, while he lifts the skin and adjusts muscles through the other incisions. If the eyebrows are lifted they will be stitched or screwed (temporarily) into place. The site is washed and the rubber bands are removed. Dr. Spann will protect the stitches with gauze or bandages.

Traditional-surgery patients may experience some numbness and discomfort at the incision. Numbness could be replaced by itching, which will subside within six months. Your head may need to be elevated for two to three days to reduce swelling. Bandages are removed in one to two days, and stitches or clips are taken out in two weeks. Hair near the incision may fall out or thin, but normal growth should return within weeks or a few months.

Endoscopic surgery patients may experience some numbness, discomfort and swelling around the incisions, though there is less itching than with traditional surgery. Stitches or staples are removed in a week; temporary fixation screws are taken out within two.

With both procedures, you will be on your feet and able to wash your hair in a day or two, and many